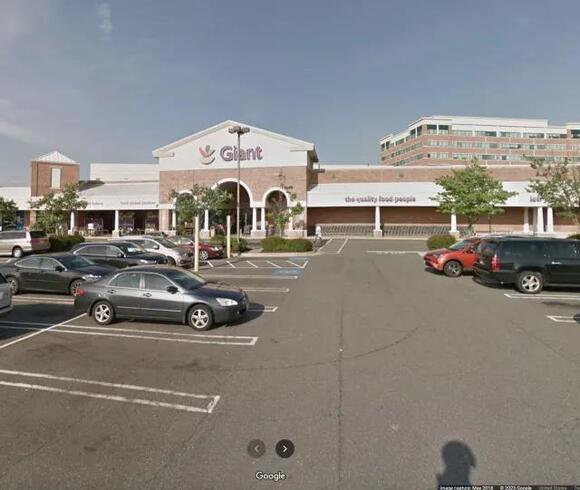 Virginia Lottery players are being encouraged to check their tickets after a $1 million Powerball winner was sold in Alexandria.

Unbeknownst to one lucky lottery player, there is a ticket burning a seven-figure hole in their pocket after it was purchased at Giant Food on Kingstowne Boulevard.

The winning numbers for the Monday, Jan. 23 Powerball drawing were 12 - 31 - 47 - 58 - 60 with a Powerball number of 23 . The ticket in Virginia matched the first five numbers and narrowly missed the Powerball.

Now, the million-dollar question is who has the ticket and is moving into a new tax bracket?

According to lotto officials, the ticket was the only one in the nation to match the first five numbers to win $1 million. No ticket matched all six numbers to win the estimated $502 million jackpot, which now will swell to approximately $525 for the drawing on Wednesday, Jan. 25.

The winning ticket must be cashed in within 180 days from the drawing date to claim the prize. Once it is, Giant Food will also receive a $10,000 bonus from Virginia Lottery.

Local Virginia State
Virginia Restaurants Named Among 100 Best In America By Yelp
Richmond, VA4 hours ago
This Bakery Has Been Named the Best in Virginia
Bristol, VA2 days ago
Check your tickets! Virginia Lottery says someone’s holding onto $1 million
Richmond, VA7 days ago