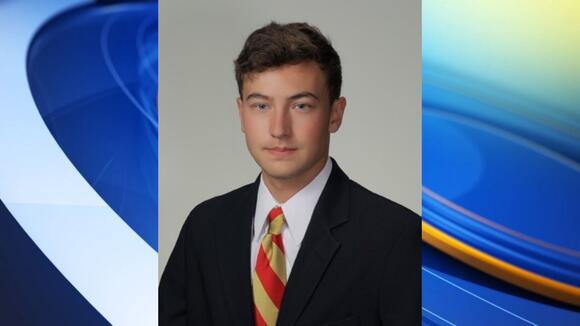 TUSCALOOSA, Ala. ( WIAT ) — The family of University of Alabama student Garrett Walker has filed a lawsuit against Gray Lady bar, citing negligence and wrongful death in the death of their son on Nov. 7, 2021.

The lawsuit claims after not being able to reach his son, Garrett’s dad, Andrew Walker, went to the Gray Lady looking for any sign of Garrett. He asked the manager if there were any other cameras and was told there was only one camera which was located outside the bar. He was shown the footage from the night before, but the footage was of poor clarity and the camera was not pointed in a direction that would’ve captured Walker leaving the bar. Law enforcement ultimately provided camera footage from multiple cameras and angles inside the bar, footage which he was told did not exist.

Local law enforcement led the search. While Walker’s family watched from the south bank of the river, the searchers discovered Walker’s body. It was located approximately 36-feet below the river’s surface.

According to the lawsuit, Walker was last seen leaving the bar on Greensboro Avenue around 1:05 a.m. on Nov. 7. Security camera footage allegedly shows Walker walking on the sidewalk on Greensboro Avenue, heading north toward the Black Warrior River, at approximately 1:07 a.m. Sometime later, the lawsuit stated four active-duty United States Army personnel reported hearing someone splashing and calling out from the river, but they could not locate anyone or anything else.

According to the lawsuit, the bar served Walker even though he was underage, served him while he was drunk, Gray Lady employees drank with him and the Gray Lady bar allegedly violated the Alabama law and Alabama Alcoholic Beverage Control Board rules and regulations. The lawsuit also alleges that the bar refused to provide information to the family or to respond to the family in any manner.

Walker’s body was found two days after being reported missing. He was a junior at the University of Alabama studying Aerospace Engineering.

CBS 42 has reached out to the Gray Lady for comments, but had not heard back as of Monday.

Copyright 2022 Nexstar Media Inc. All rights reserved. This material may not be published, broadcast, rewritten, or redistributed.

For the latest news, weather, sports, and streaming video, head to CBS 42.