Officer Stabbed In The Face Attempting To Apprehend Wanted Woman In DC: Police 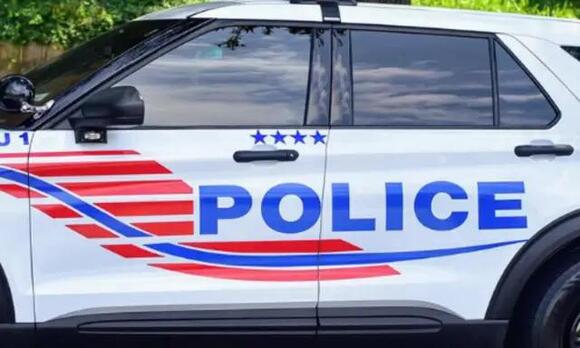 An officer was stabbed in the face by an unruly suspect over the weekend in Washington, DC who now faces fresh charges, the Metropolitan Police Department announced.

Northeast, DC resident Tanesha Davis has been charged with assaulting a police officer following an incident that played out on Saturday, Jan. 21 in the 1000 block of Mount Olivet Road in her home neighborhood.

At approximately 1:10 p.m. on Saturday afternoon, Fifth District officers responded to a residence that reportedly housed a wanted suspect.

Upon arrival, officials say that they located Davis, and when officers attempted to take her into custody, she resisted and pulled out a knife, striking an officer several times in his head and shoulders.

Davis was ultimately corralled and apprehended, though the officer suffered what was described by investigators as “minor injuries” that were treated at the scene.

In addition to the bench warrant she was served, Davis was also charged with assault on a police officer for her latest transgression. No return court date has been announced.

According to WTOP , this isn’t Davis’ first run-in with the law.

The outlet reports that in September, Davis was arguing with a man near a Metro entrance when she pulled out a knife and threatened to stab him. She allegedly threw a brick at the man’s head, then head-butted, and spat on officers.

She later reportedly failed to make a court appearance on charges that included simple assault, assault on a police officer, and threats to do bodily harm.

The report states that Davis was also arrested amid a mental health crisis over the summer when she bit an officer’s hand, and kicked another officer in the head, causing extensive injuries to his eye.

Complete details from WTOP can be found here .